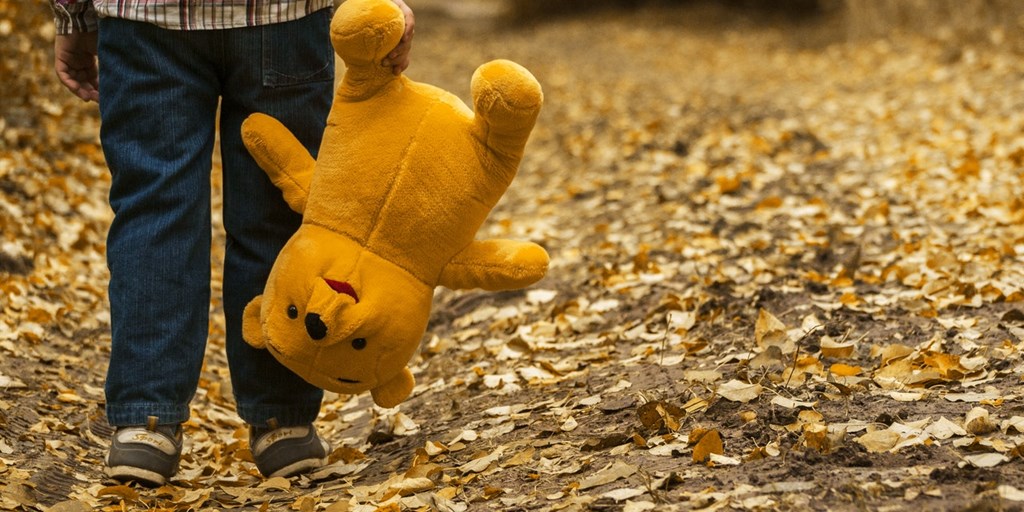 Winnie the Pooh Books are popular and widely read – I certainly had a few on my shelves growing up and loved them. I guess I related to some of the issues the characters faced and enjoyed the kind approach to helping each other to solve problems. But there are various reports on the web suggesting that each character in Winnie the Pooh represents a different mental disorder, so what are they, and is it true?

These reports stem from an article by the Canadian Medical Association, which “diagnosed” each character. However, given that AA Milne died in 1956 and the term “learning disability” wasn’t even introduced until 1963, it seems unlikely that Milne consciously linked each character to a known type of disorder. However, he may well have been ahead of his time in recognising that some children have specific issues which can cause them difficulties in their everyday lives – and Winnie the Pooh characters may well have been based on these observed differences. It’s not likely that we will ever know for sure.

What are the “diagnosed” disorders?

Winnie the Pooh: An eating disorder, and attention deficit hyperactivity disorder (ADHD), meaning it is very hard to focus he also has impulsivity with obsessive fixations.

Piglet: Generalized Anxiety Disorder. The theory states that he may have suffered from an injury that crippled his self-esteem, and that his stuttering problem most likely developed from said injury.

Owl: Dyslexia and Short-Term Memory Loss. Even though he’s shown as being exceptionally bright, it’s shown that he has trouble reading. An example would be in Pooh’s Grand Adventure when he mistook the word school for “skull.” Also Owl tends to forget things as quickly as he says them.

Tigger: ADHD. Tigger is always seen bouncing and can never stay in one place for a long period of time.

Kanga: Social Anxiety Disorder. She is very overprotective of her son, and she would never let her son make his own decisions because of her overprotectiveness.

Roo: Autism. He lacks awareness of danger and has an attachment to sitting in his mother’s pouch.

Rabbit: Obsessive compulsive disorder (OCD). He is very orderly and obsessive, and the theory also questions his sexual orientation due to his feminine behavior.

Eeyore: Depressive Disorder. He always has a bleak outlook on life, and never feels any positive emotions like happiness and excitement.

Christopher Robin: Schizophrenia. It is believed that all the characters from above are manifested depending on Christopher’s mood.

Are you seeking SEND work or staff in England or Wales?

If you’re looking for a SEND teaching or support job in England or Wales, why not register with Axcis, the SEND recruitment specialists? Or perhaps you need to recruit staff for your school or provision? If so, why not take a look at the Axcis Website, or get in touch today to find out how we can help?